A 7min sci-fi short which is meant to evoke a debate around the lacking freedom of choice women can face when it comes to motherhood.

THE DRAFT  uses the exciting setting of a TV lottery to address the discrimination women experience surrounding the choice of motherhood. How they can become ostracised and scorned by others who question their personal choice.

In a future world under strict population control, a strong, independent, fertile Kate is drafted to have a baby. Unlike her best friend Jessica, Kate doesn’t want to be a mother and suffers. Her personal choice is taken away at each step and when she wants to give her opportunity away to Jessica, she cannot because her fertility is a commodity and the presumed fairness of a lottery is their way of maintaining equality. While the two best friends are ripped apart, both unable to follow their dreams, they succeed in awakening the audience and reveal the faults in the system.

THE DRAFT is meant to evoke a debate around the often lacking freedom of choice women face. A woman should have complete control over her body but we can be scorned for not doing what others consider to be our duty. This film is about what can happen when our right to choose is taken from us. Equality demands that we as women and men respect each other’s individuality and choices, whether that’s becoming a mother or not. 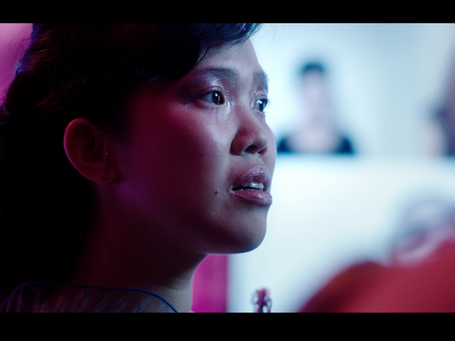 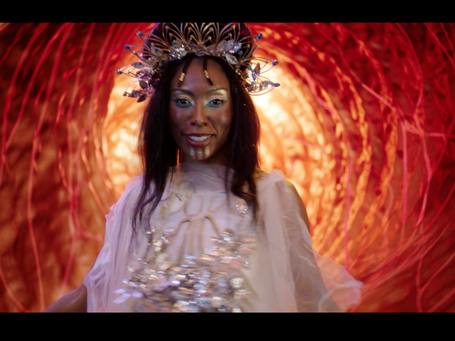 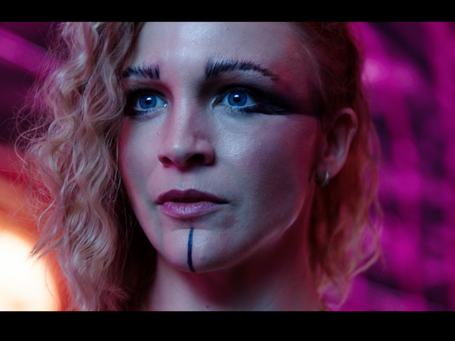